Interactive: Can you get carbon emissions under control? 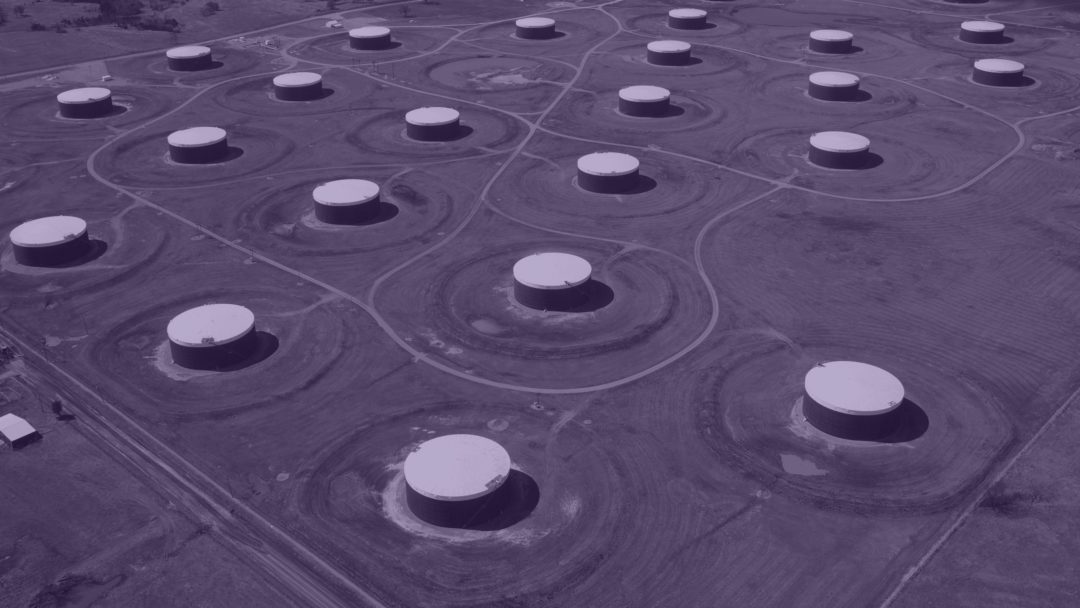 Who said understanding climate change has to be boring? We’ve created a game that could make it fun. Here are the rules:

It’s clear we need to rapidly reduce greenhouse-gas emissions. To avoid severe, permanent damage to the Earth, humans need to reach net-zero emissions by 2060, according to the Intergovernmental Panel on Climate Change. That means each source emitting carbon dioxide needs to stop, or we need to trap the emissions it puts out.

For this game, we’ve chosen to focus on the energy market, which give or take puts out more than half of all emissions. If we are to reach zero, this market also has to produce no emissions.

But the world’s energy market is complex and dynamic, especially with the global population—and global energy demand—continuing to grow. We can’t simply turn the lights off.

The controls below allow you to subsidize or tax various energy sources to simulate the effect those financial pressures have on energy use and carbon emissions. Can you find a way to get carbon emissions to zero? 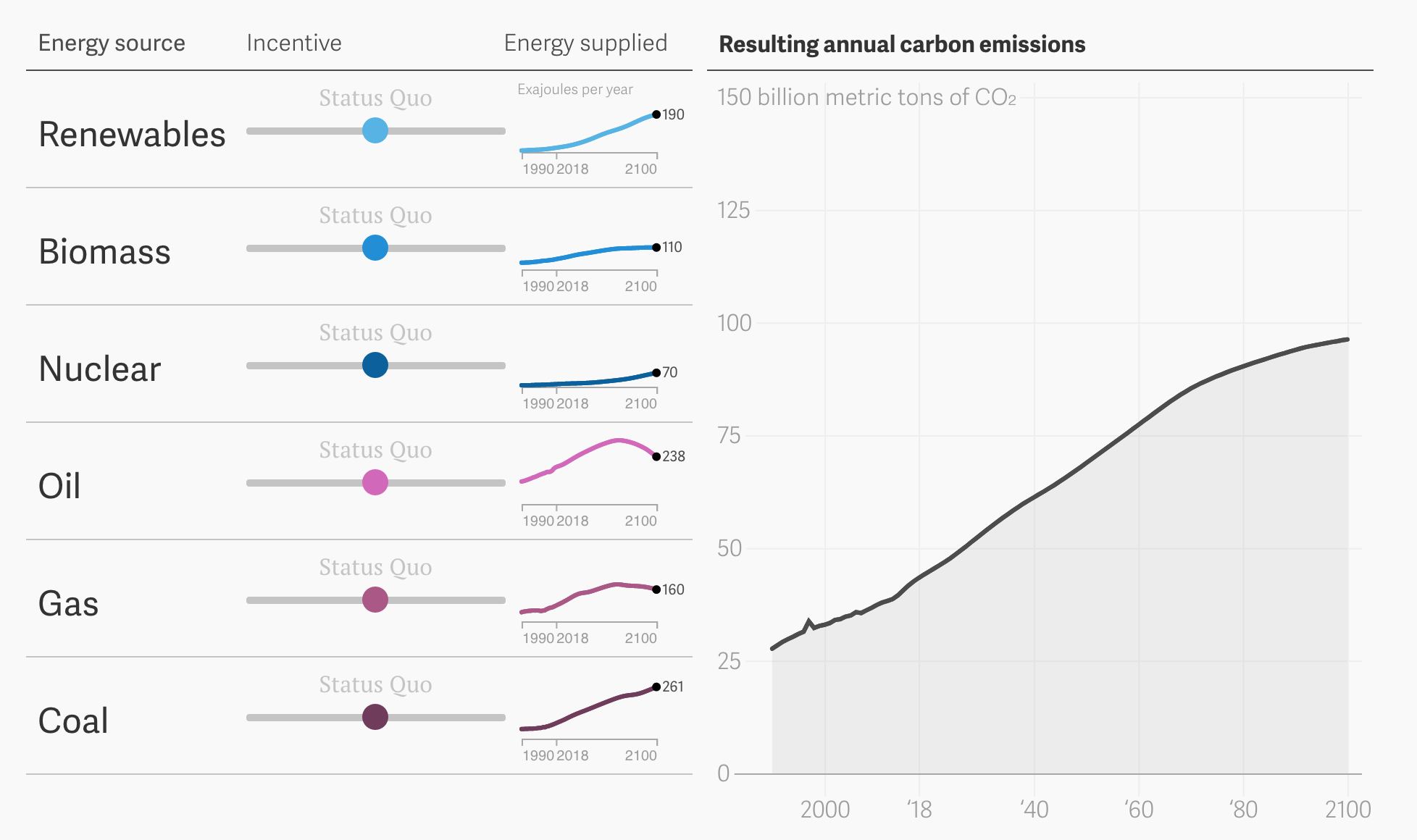 As you’ve probably realized, there is no way to reduce carbon emissions to zero by only pulling the levers above.

These projections are based on the open-source En-ROADS tool built by the nonprofit Climate Interactive and MIT Sloan, which simulates the effect subsidies and taxes have on energy use and carbon emissions. They show that, even the highest practical levels of subsidy and taxation on energy inputs—for example, in the range of ±$80 per metric ton of CO2 emitted for coal—only nudges the projections part of the way to zero.

Other approaches are needed to get there. Without doing it, the Earth will surpass the 2°C temperature-rise threshold that scientists agree is the point of no return for climate change. At this stage, nothing should be off the table. We need to continue to invest in and develop clean energy and we need to think about putting a price on carbon emissions. But we also need to stop deforestation, get fossil fuel-guzzling cars off the road, change certain behaviors, like eating too much meat or traveling only when necessary, and consider technologies like carbon capture and storage that have the potential to reduce emissions without putting a dent in our overall energy production. 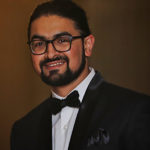