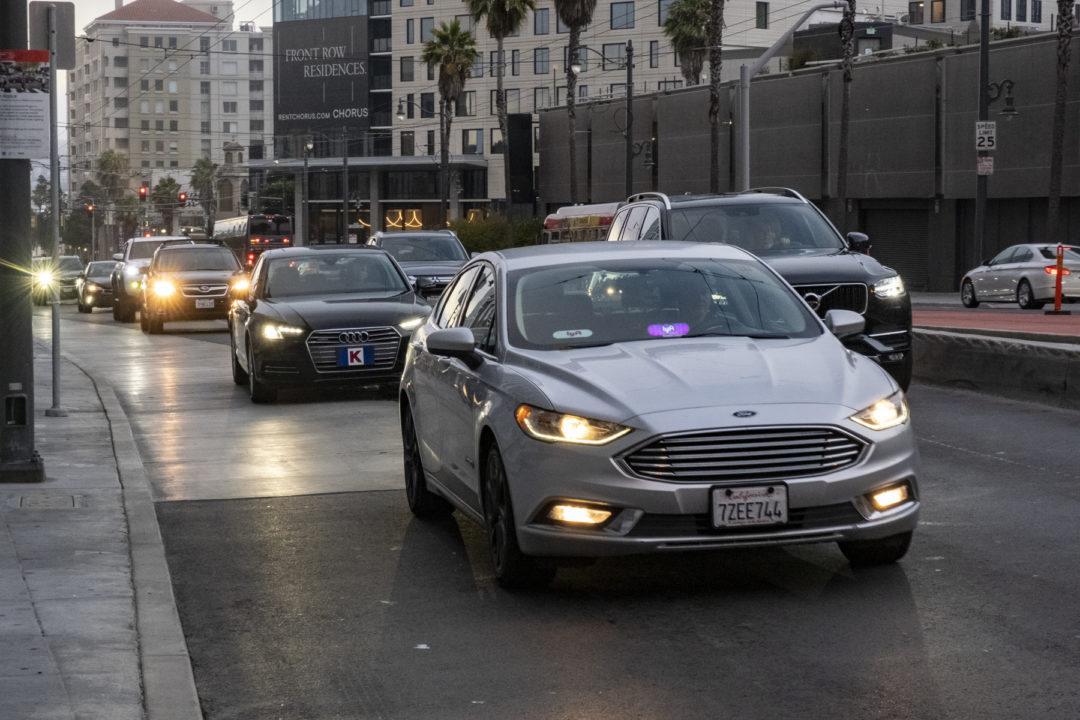 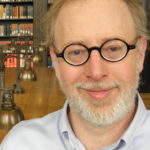 A San Francisco-based investigative reporter, Rosenfeld’s Fellowship project will review the safety record of Uber and Lyft in California and explore how well the California Public Utilities Commission, the first agency in the nation to legitimize ride-hailing, has performed its regulatory duty to ensure that the services are safe. The project builds on Rosenfeld’s reporting for the San Francisco Public Press, an independent nonprofit newspaper that focuses on public policy and its impact on people. His freelance stories have appeared in The New York Times, the Los Angeles Times, Harper’s Magazine, and Reveal from the Center for Investigative Reporting. For many years, he was a staff reporter at the San Francisco Examiner and San Francisco Chronicle. His work has won numerous awards including a George Polk Award for Health Reporting. His best-selling book Subversives: The FBI’s War on Student Radicals, and Reagan’s Rise to Power, won a Ridenhour Prize, a PEN USA Award, an American Book Award, and a Society of Professional Journalists Sunshine Award.
<