Reverse mortgages left many seniors in foreclosure. Here’s what can be done to stop it 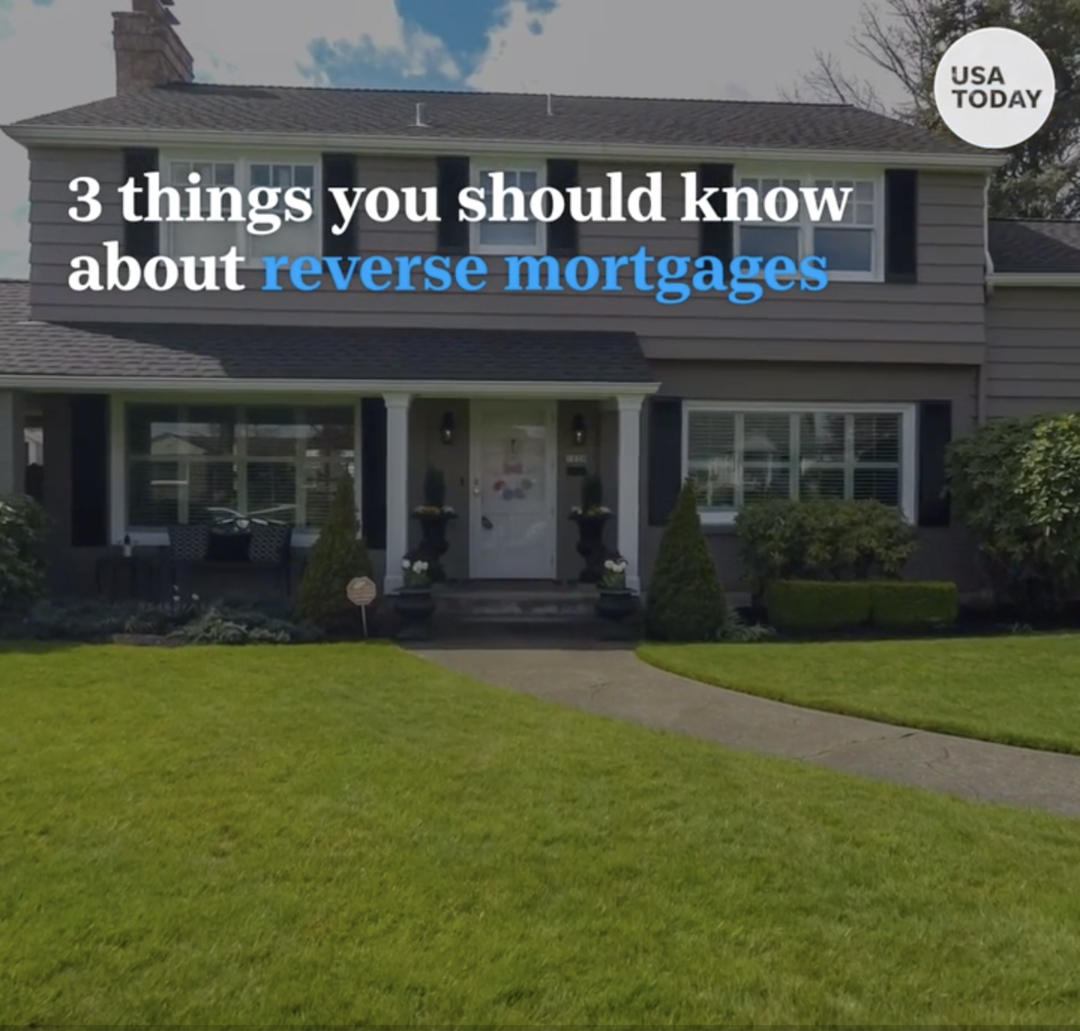 The U.S. Department of Housing and Urban Development oversees most reverse mortgages under its Home Equity Conversion Mortgage program. Since its growth in popularity in the 2000s, seniors have been swept into stressful situations if they default – jeopardizing the very asset they sought to keep.

In a yearlong investigation, USA TODAY found that nearly 100,000 of the loans that allowed senior citizens to tap into their home equity have failed, a stealth aftershock of the Great Recession.The hardest hit neighborhoods are in urban, predominantly African American ZIP codes, where reverse mortgages end in foreclosure six times more often than in predominantly white neighborhoods.

HUD has made incremental changes to the program in 2013 to curb full-draw loans, in which all the value can be pulled out in a single year; in 2014 to protect non-borrowing spouses who are not on the loan documents or the home’s title; and in 2015 to introduce a financial assessment tool that helps seniors plan for their spending alongside a reverse mortgage.

But few of those reforms change the reality for the troubled loans made years before.

Advocates said several more steps would help stave off foreclosures and its fallout on borrowers, heirs and neighborhoods.

Cherelle Parker, a City Council member in Philadelphia, called reverse mortgages a scourge on her neighborhood. She said many seniors were targeted primarily to repair their aging homes.

She helped secure a $40 million city fund backed by public bonds for home loan preservation and repair that is available to what she called “middle neighborhoods.”

“Residents who are not wealthy but didn’t quality for low-income programs can get capital via a loan program with 3% interest up to $25,000 to make repairs,” Parker said. “The city is responding to the reverse mortgage crisis – and it definitely was a crisis.”

Before starting a reverse mortgage, seniors must receive federally approved housing counseling. Advocates said sessions aren’t always comprehensive, and some are done over the phone in 20 minutes.

Counselors are prohibited from steering seniors toward or away from the product.

“There’s no suitability test. As they say on the commercials, (reverse mortgages) may not be right for everyone,” said Sandy Jolley, a California advocate who won a legal settlement about reverse mortgage abuse. “But if they’re not right for you, they’re really wrong,”

Jolley said she became certified as a reverse mortgage counselor so she could understand the requirements. She recommends families attend the counseling session together so they can consider other options and fully understand the product before signing.

Problems crop up for seniors when they receive confusing communication from their loan servicers, which often are totally different from the company they first took out the loan with because of industry turnover.

Sometimes, for instance, seniors have made special arrangements with a municipality to pay property taxes, but that agreement never reached their servicer, triggering an automatic default.

Kowalski represented a client sued for non-occupancy of his home who had been served with notice of the suit at the very home at issue.

“The moment they served this elderly man in his home, an alarm bell should have gone off,” Kowalski said.

Similarly, he represented a senior sued over a 27-cent bill.

He says servicers must do better at communicating and making decisions that displace vulnerable seniors.

“When a lawyer walks up, they should see $0.27 and fold up their tent,” Kowalski said. “Someone typed it, signed it, filed it, served it and since it was federally insured, somewhere someone with a federal paycheck signed off.”

Longer deadlines after a death

After the death of a borrower, heirs or spouses have tight deadlines of 120 days to gather their paperwork and elect to keep or remain in the home.

Advocates, servicers and the Federal Housing Authority’s commissioner agree the deadlines can be arbitrary and have unintended consequences.

Jolley said her No. 1 priority is installing a notification requirement for spouses. To do that, servicers said they’d need a housing inventory, since they often don’t know a whether a non-borrowing spouse lives in the home.

Odette Williamson, an attorney with the National Consumer Law Center, said her group is working with Congress and HUD to ease the deadlines.

“Imagine you’ve just lost your spouse, you’ve been with him or her for decades and are dealing with the funeral and all that. And you’ve never handled the finances,” Williamson said. “It’s just not enough time for a non-borrowing spouse to meaningfully take advantage of saving the home.”

Once a senior citizen defaults and faces a foreclosure, advocates said, lenders should do more to avoid a final legal action.

U.S. Reps. Maxine Waters, D-Calif., and Denny Heck, D-Wash., introduced a bill last year that would do just that: require loan mitigation for borrowers who default, including non-borrowing spouses.

“It is critical that we take every possible step to ensure that seniors who take out reverse mortgages, and particularly their surviving spouses, do not unfairly lose their homes,” Waters said.

The bill would mandate many of the optional exceptions both HUD and lenders use sparingly, advocates said. It stalled in Congress, but a new version is set to be reintroduced.

It would grant HUD authority to wield a stick: reduce or deny insurance benefits to any lender that failed to meet the requirements.

Protections during foreclosures and legal help

New York lawmakers passed a rule in 2017 that gives seniors facing reverse mortgage foreclosure the same protections they would have in a traditional foreclosure proceeding in the city. It includes a mandatory settlement conference to discuss ways to stop the foreclosure action.

Beth Shay, an attorney with the Senior Law Center in Philadelphia, said many seniors can handle loan modifications and fix minor servicing issues on their own, or with a counselor, but need legal representation in more tangled situations.

She preaches a network approach, where red flags, such as arrival of a default notice or foreclosure filing, signal a higher level of help with low-cost senior legal aid.

“We can take troubling cases straight to HUD through the National Consumer Law Center and help get some resolution,” Shay said. “But for many seniors on their own, without an attorney, they’ll just give up and say this is too frightening to confront when you’re 75 years old – and they’ll walk away.” 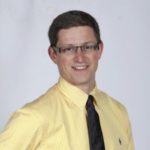 Penzenstadler is based in Denver, Colorado. He specializes in investigative work that is shared with and cultivated from the 109-property USA TODAY Network. He recently reported on President Trump’s private real estate ventures, legal entanglements and golf empire.
<