Eight journalists working on six projects were named as 2018 recipients of the McGraw Fellowships for Business Journalism. Each of the winning projects was awarded a grant of up to $15,000.

The 2018 McGraw Fellows proposed stories exploring subjects ranging from the changing nature of work and labor abuses in international supply chains, to the racial impact of foreclosure among seniors living in urban neighborhoods.

The Fellowships — awarded twice a year — enable accomplished journalists to do the deep reporting needed to produce a distinguished investigative or enterprise business story. The first McGraw Fellows were named in July 2014; altogether, 35 journalists have won McGraw Fellowships to date.

In addition to financial support, McGraw Fellows receive editorial guidance and, where necessary, assistance in placing stories with media outlets. 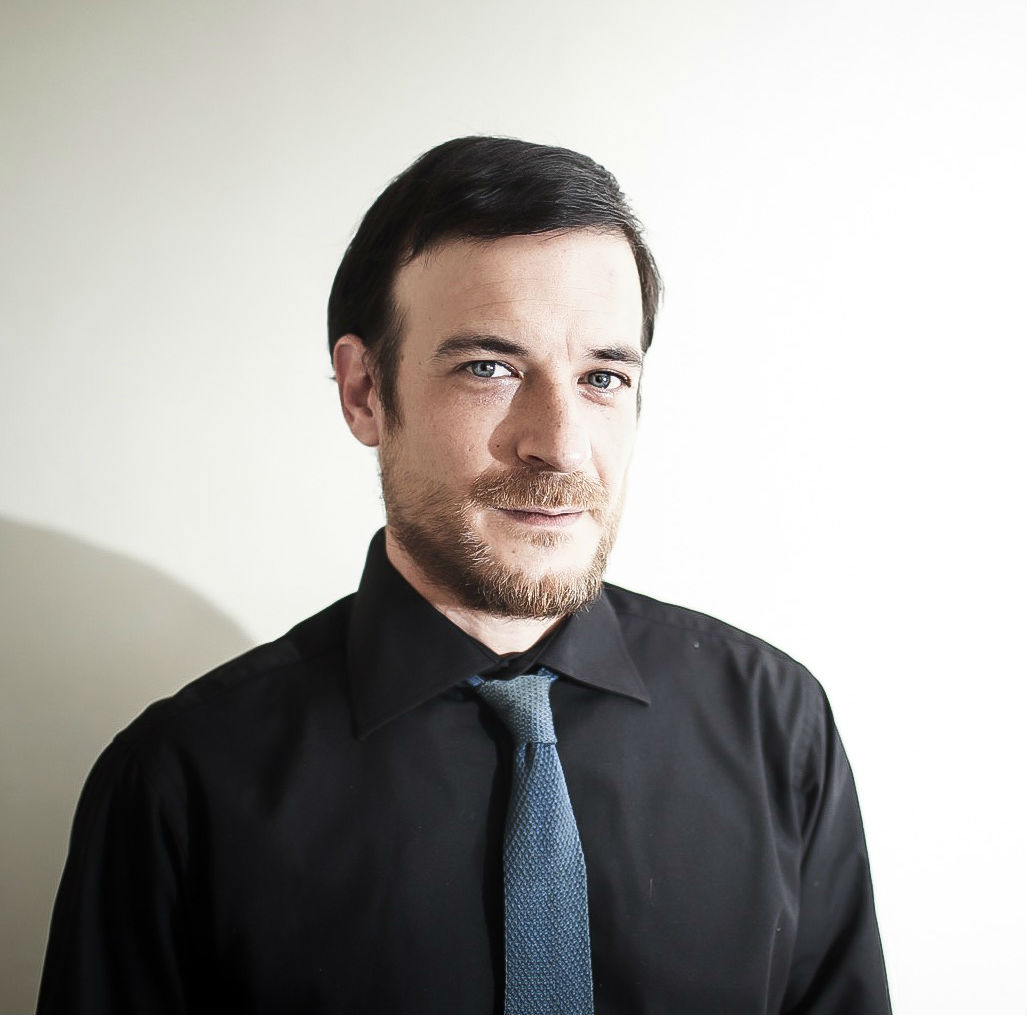 The chief correspondent for Thomson Reuters in Central America, where he serves as lead reporter and editor on investigative pieces for the region, Andrés-Pretel’s Fellowship project focused on questions surrounding the stewardship of timber lands in Panama and elsewhere in the Americas.

A Spanish journalist with 15 years of experience reporting on politics and economics in more than 20 countries, Andrés-Pretel has covered everything from coups d’etat and economic crises to street protests and major elections since becoming a senior correspondent in Latin America in 2006. He was nominated for the Inter American Press Association’s coverage prize in 2015 for his work on Venezuela with the Spanish newspaper El Confidencial, while the documentary film he co-produced, “The Whisper of Sand: Stories of the Sahrawi People,” won the Sahara International Film Festival special jury award in 2007.

A deputy editor of the Engineering News-Record, Korman used the Fellowship to examine the confluence of forces from business, government and science that determine the safety standards needed before drones can begin making deliveries to U.S. homes and businesses. With businesses and others planning numerous services that will bring drones into ever closer contact with Americans, Korman looked at whether the regulatory and design decisions being made will adequately protect the public from the risk of being struck by an unidentified flying quadcopter.

A freelance writer in addition to his work with ENR, Korman’s work has appeared in the New York Times, Businessweek, and the Atlantic.com, among others. In 2015, the American Business Media awarded him its prestigious Timothy White Award for passion and integrity based on his ENR investigations of sensitive subjects such as guarantee fraud and jobsite bullying. 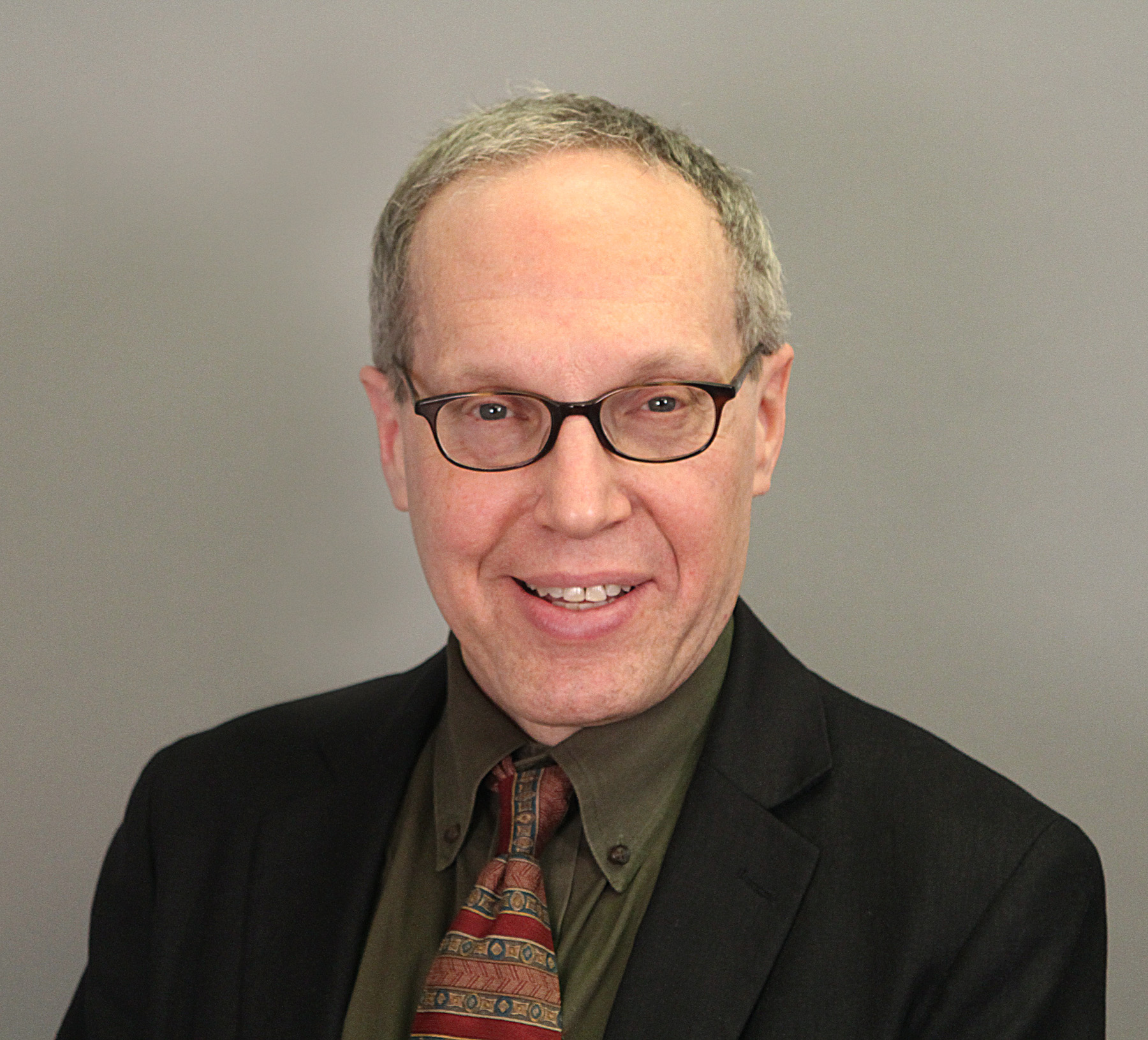 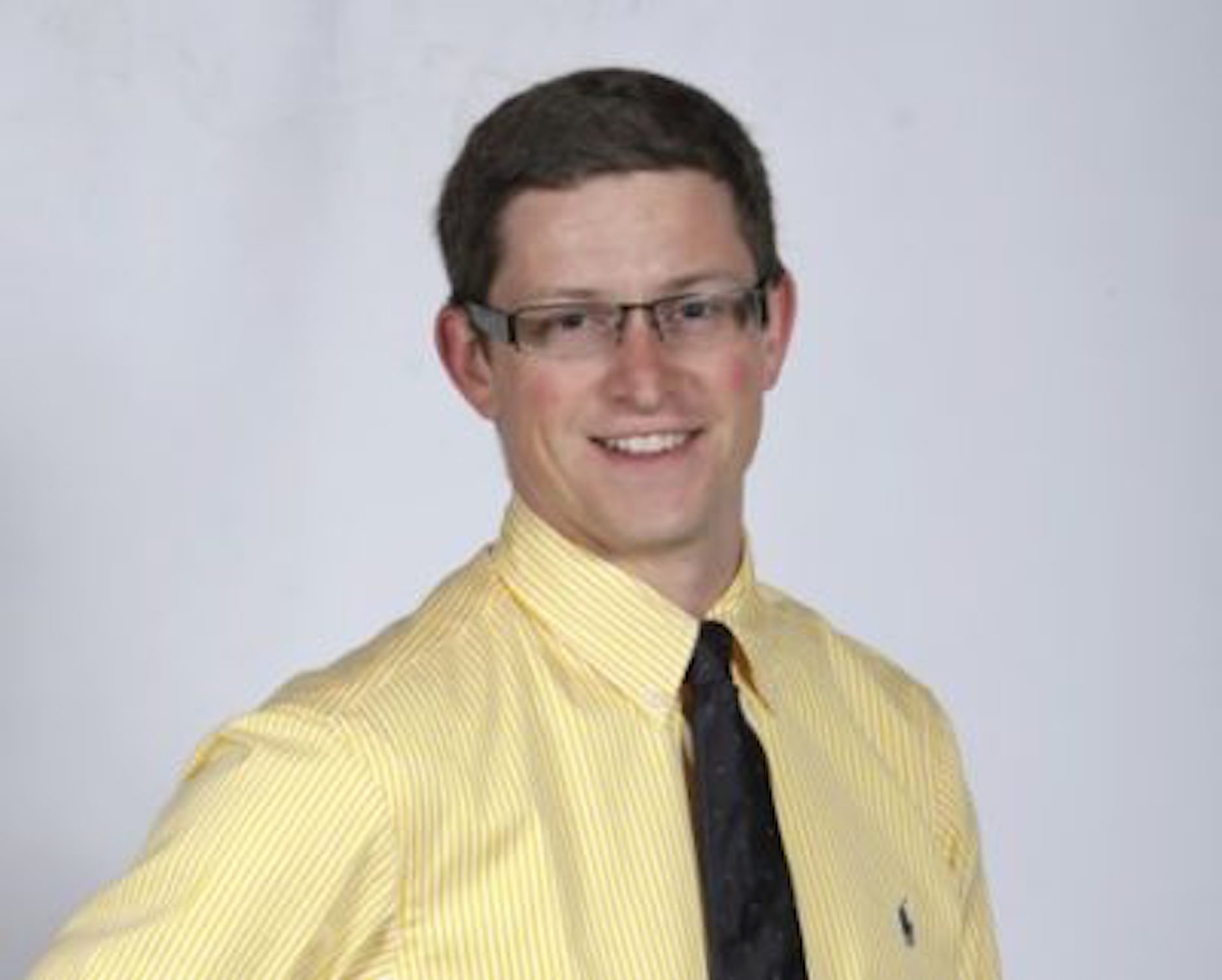 Kelly Lowenstein, a freelance  investigative journalist and professor at Grand Valley State University, and Penzenstadler, a reporter on USA TODAY’s national investigative team, investigated the racial impact of foreclosure within federally-backed mortgage programs designed to keep seniors in their homes. They examined a decades-long pattern in which banks, lenders, servicers and federal regulators targeting urban neighborhoods have contributed to thousands of minority borrowers losing their homes in the troubled program, despite efforts at reform by the US Department of Housing and Urban Development.

Kelly Lowenstein, based in Grand Rapids, Michigan, has done investigative work on race and poverty issues for more than a decade. His work has received national and international recognition from organizations like Investigative Reporters and Editors, the National Press Club and the National Headliner Club. A Fulbright Scholar, he has written or edited five books.

is based in Denver, Colorado. He specializes in investigative work that with and cultivated from the 109-property USA TODAY Network. He recently reported on President Trump’s private real estate ventures, legal entanglements and golf empire. His work has by the Scripps Howard Foundation and Education Writers Association. He previously worked at The Post-Crescent (Appleton, Wis). and The Rapid City (S.D.).

Mason and McDowell, members of The Associated Press’ global investigative team, collaborated to examine labor abuses and international supply chains. The work builds on their Seafood From Slaves project, which led to the freedom of 2,000 enslaved migrant fishermen in Southeast Asia, arrests and convictions, the seizure of millions of dollars in assets and revisions to US law. The series won numerous awards, including the Pulitzer Prize Gold Medal for Public Service in 2016.

Mason is based in Jakarta, Indonesia. She has worked as an AP foreign correspondent in Asia for the past 15 years, covering some of the world’s biggest stories from more than 20 countries. Much of her coverage focuses on health, human rights and social justice — often involving women and children — in some of the globe’s poorest corners. Her stories often marry watchdog reporting with powerful narrative writing.

McDowell spent more than two decades in Southeast Asia, where she covered everything from bloody coups and al-Qaida-linked terrorist attacks to plane crashes, tsunamis and the ethnic cleansing of Rohingya Muslims. Now based in Minnesota, she continues to focus on the world’s most vulnerable, including minorities and others who are persecuted because of their race, religion, gender or social status. 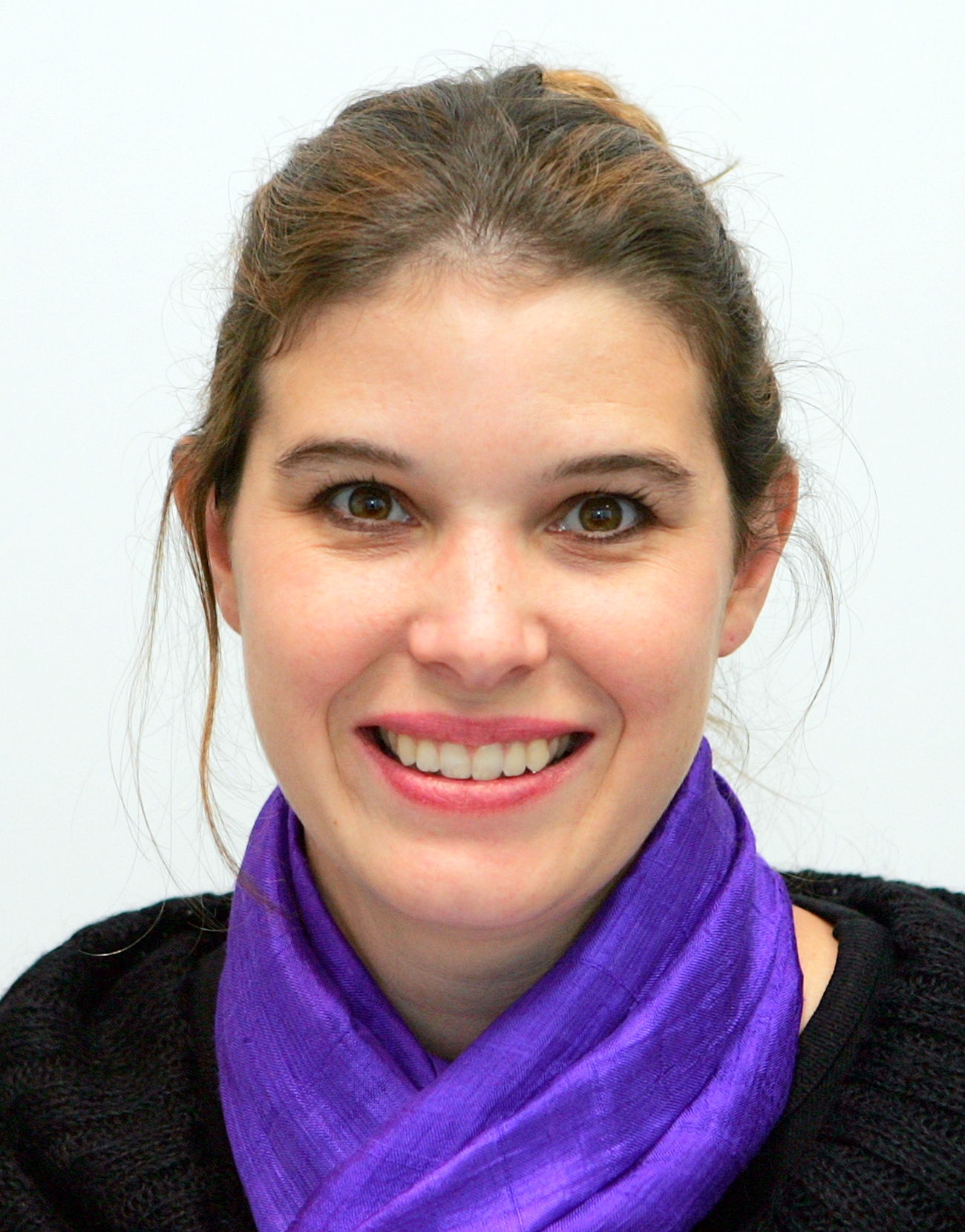 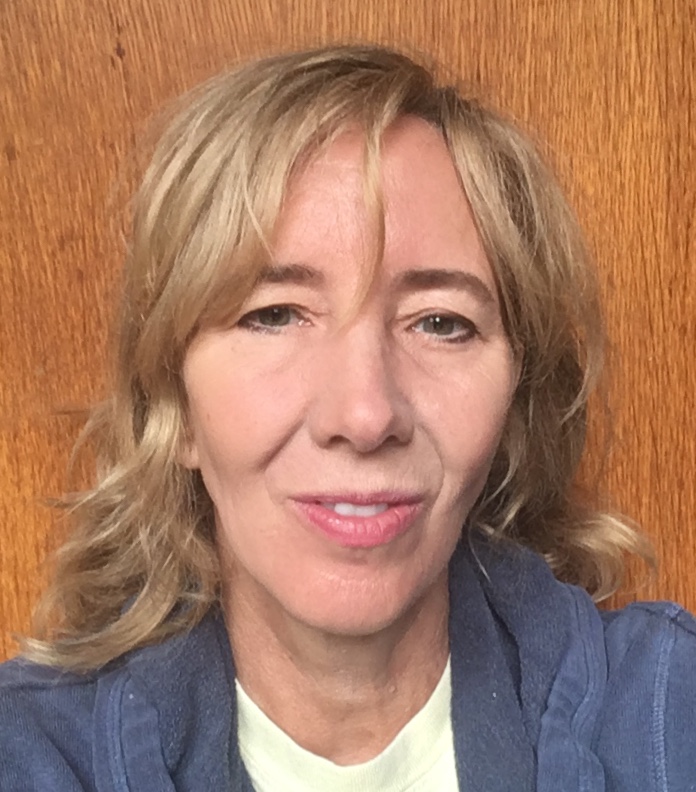 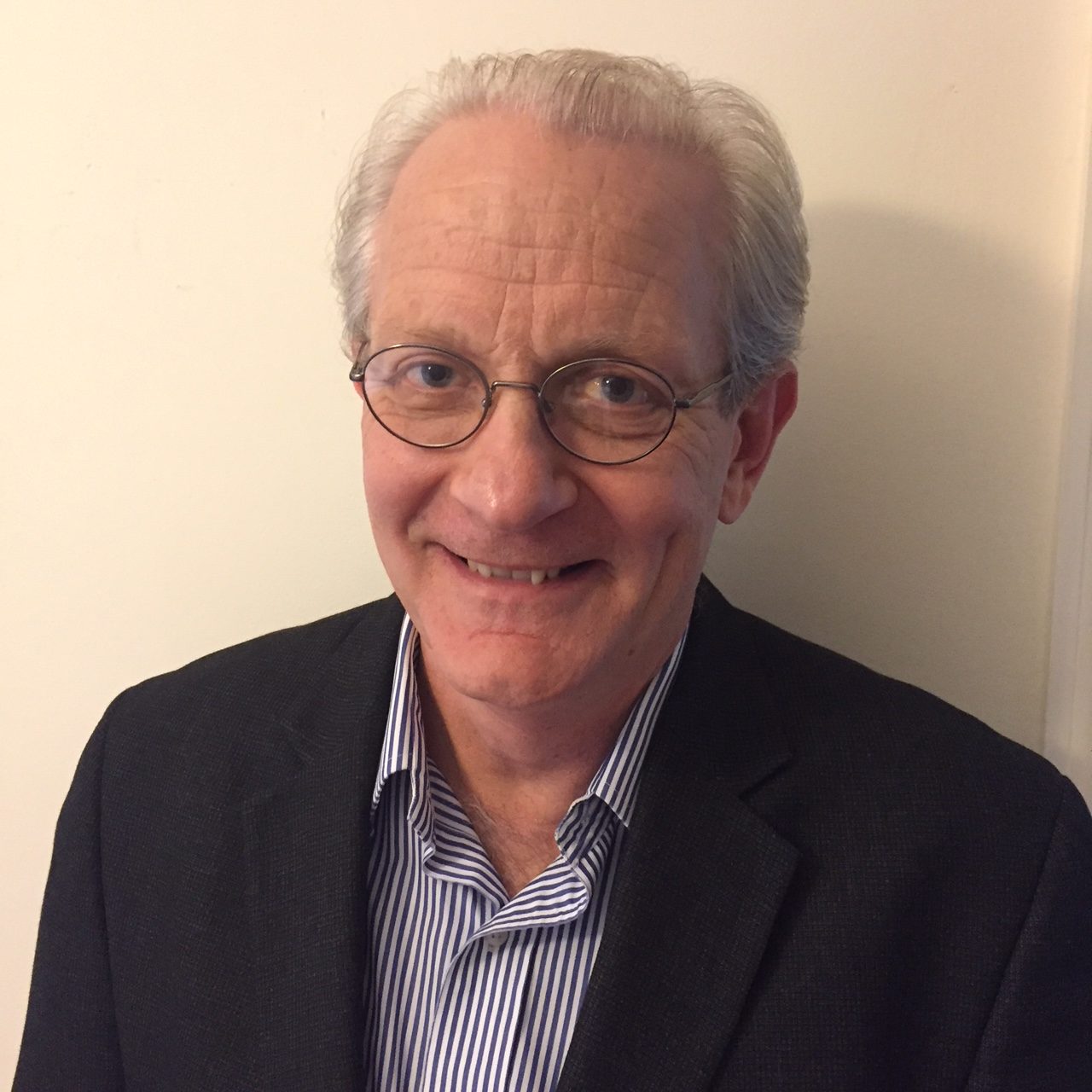 A freelance journalist with broad experience editing and reporting business stories, Putka used his fellowship to explore aspects of income-inequality in the US economy and workplace.

As an editor at The Wall Street Journal, Bloomberg News and the New England Center for Investigative Reporting, Putka managed reporting teams that won or contributed to four Pulitzer Prizes, four George Polk Awards and numerous other laurels for stories on business and philanthropic fraud, college admissions preferences for white applicants, deadly diet pills, crimes in cardiology, criminal-justice miscarriages, and more. As a reporter, he won the grand prize in the Benjamin Fine Awards for Outstanding Education Reporting for exposing pervasive cheating at an elite Pittsburgh high school, and his stories on collegiate price-fixing prompted a US Justice Department investigation and consent decree against Ivy League schools.

A freelance journalist based in Colorado, Vara used her Fellowship to investigate the role of technology and globalization in shaping how people around the world make a living.

Vara’s work covers a wide range of topics, with a particular focus on how business and politics influence the lives of working people, especially those from underrepresented communities. She is a contributing writer for the website of the New Yorker, and her articles have also appeared in Businessweek, Fortune, Wired, Fast Company, The Atlantic, and Harper’s, among other magazines. She began her career as a reporter at the Wall Street Journal; she later launched the business section of the New Yorker’s website and spent a year as its founding editor. In addition to being a journalist, Vara is an O. Henry Prize-winning fiction writer, with stories published in McSweeney’s, Tin House, and elsewhere. She has received honors from the International Center for Journalists, the Rona Jaffe Foundation, the Iowa Writers Workshop, and other organizations. 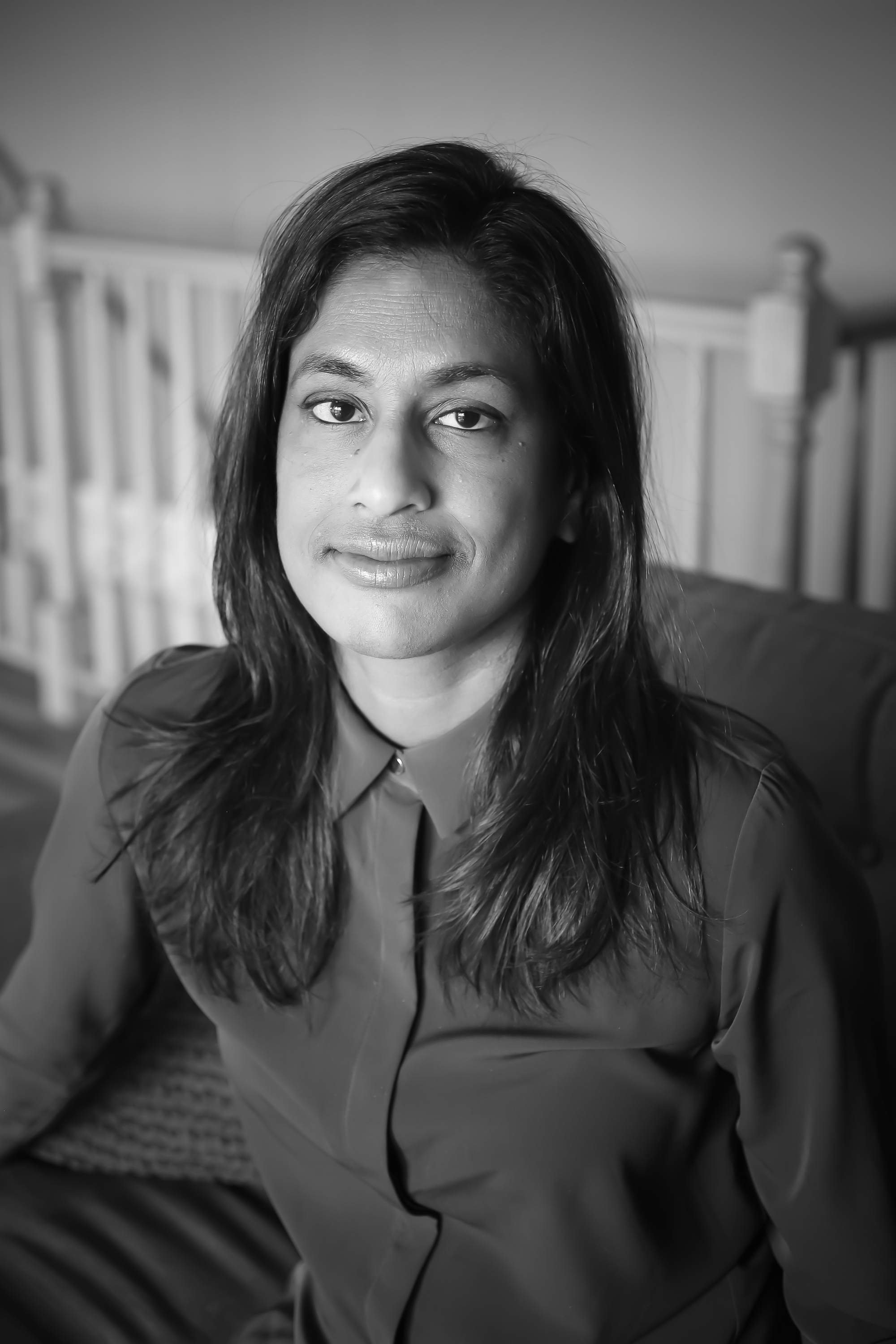