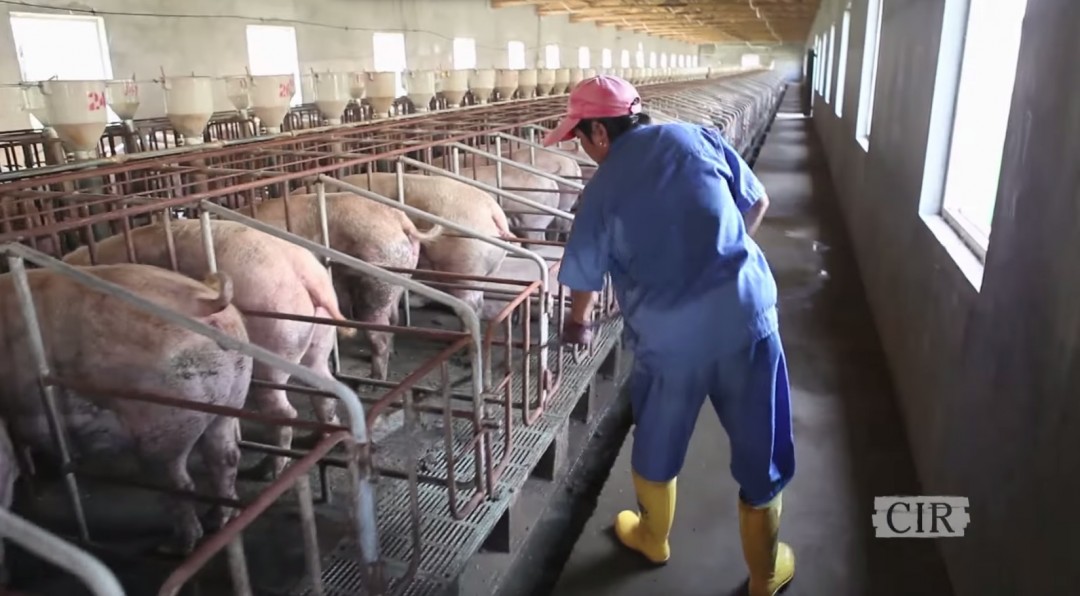 Part 2 looks at the consequences of China’s antiquated agricultural system at home – and the potential impacts of its search abroad for more food. 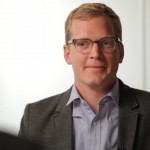