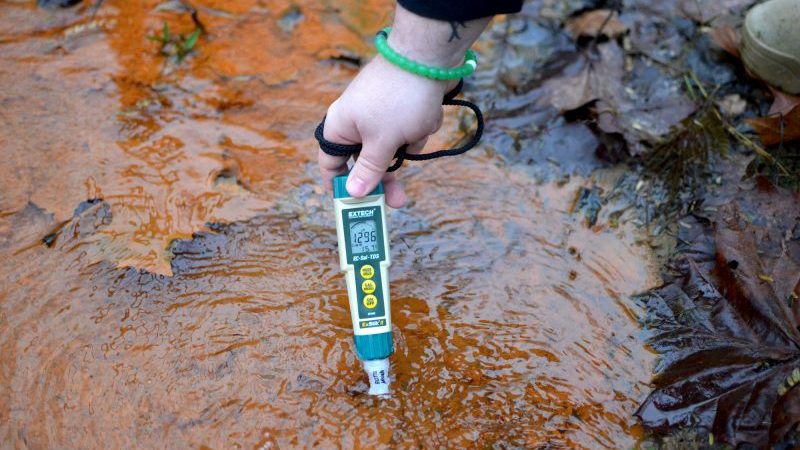 Trump-era budget cuts will leave the office that oversees the clean-up of the nation’s coal mines unable to do its job, according to an official who headed up the division under Barack Obama.

Donald Trump’s administration has proposed to slash $130 million from the annual discretionary budget for the Office of Surface Mining Reclamation and Enforcement (OSMRE). Savings are to come from axing a pilot programme that couples reclamation of abandoned sites with economic development projects and cutting staff numbers 12% to 381 full-time employees.

But Joe Pizarchik, who led OSMRE for seven years until Trump’s inauguration, said it would struggle to fulfil its mandate under the proposed budget.

“If OSMRE is going to fulfil its legal obligations to assist the states and tribes, to work with the citizens, to do the statutory mandated oversight, OSMRE should have approximately 570 employees,” said Pizarchik.

Most of the work of inspecting mines to check they are complying with pollution controls has been devolved to state regulators. Every state currently producing coal except Tennessee and the tribes has its own law and enforcement system in place.

OSMRE acts as a backstop, checking that the states are doing that job in accordance with federal law.

Justifying the proposed budget, the administration wrote: “Review of state permitting actions and inspections of mine sites are among the most effective ways to determine if the state’s mining law is being properly implemented.”

CHN carried out such a review, finding that the number of state inspections dropped by nearly 18,000 (22%) between the 2008 and 2017 financial years. While some of this may be due to consolidation of mining permits, it suggests a decrease in scrutiny of mining’s environmental impact over the past decade.

“OSMRE plays a very important role because, even in top-notch programmes, sometimes things can change at the state level that do not allow the staff who are implementing it to implement the programme as they have in the past,” said Pizarchik.

“Whether the industry is booming or struggling, if the programme was run as Congress intended and the way the statute was written, then there should always be adequate money there to restore the land.”

Meanwhile, CHN’s investigation showed 10% of the country’s coal mines were hit by off-site impacts last year, which are instances of pollution and other issues affecting the area outside a mine. There were nearly 6,500 instances of reported off-site water impacts in the past decade.

During Pizarchik’s tenure, OSMRE threatened to take over enforcement from states that were not meeting their obligations.

In Pennsylvania, for example, a publicly available 2009 OSMRE report foundinspections were decreasing even as mining permits increased, blaming “budgetary restrictions”. Although OSMRE put pressure on the state to lift a hiring freeze and correct the low level of inspections, the number of annual inspections fell 29% by 2017.

Deborah Klenotic, a spokesperson for the Pennsylvania Department of Environmental Protection, said the agency hired additional staff after entering into an action plan in 2014 with OSMRE. “We’re on track to complete inspections of 94 percent of 1,239 mines in January 2018. We expect OSMRE to remove us from the Action Plan this year,” she wrote in an email.

Since Trump’s inauguration more than a year ago, though, the agency has been rudderless, with no director. In October, the administration nominated Steven Gardner, an industry consultant who previously fought the office over rules to prevent mining close to streams.

“It’s really been frustrating to watch these lawmakers double down on their commitment to the industry at the expense of the citizens and the taxpayers who are really going to have to bear the cost of the legacy of these mines,” said Peter Morgan, a senior attorney at the Sierra Club who focuses on the coal industry.