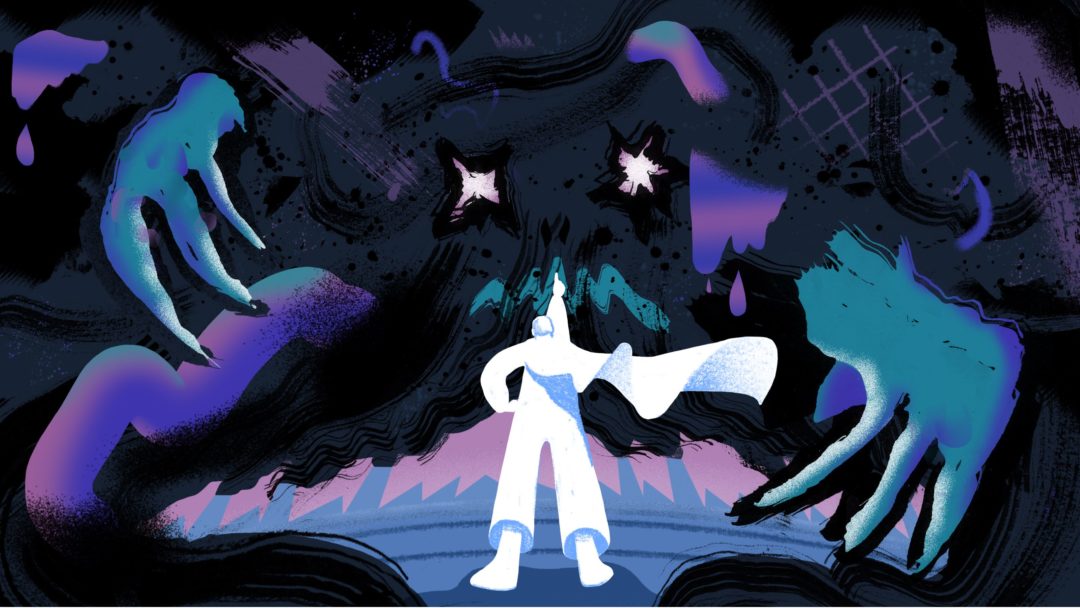 Ethan Novek speaks fast and insists on giving you every detail, even in response to simple questions. It can be overwhelming. But it’s worth sticking with him. Novek started winning science fairs in middle school and was awarded his first patent at 16. Now, at 18, he has his own company, Innovator Energy, and is working on a technology he believes could help dial down global warming.

Despite the growing use of renewable energy, more than 80% of the world’s energy still comes from burning fossil fuels and will continue to do so for decades to come; we simply won’t be able to replace it with renewable energy fast enough. At the same time, under the Paris climate agreement, the world needs to cut emissions fast, in order to reach net-zero emissions by about 2060. If it works, Novek’s technology would allow us to keep burning fossil fuels, without the climate-changing emissions, until we’ve found more sustainable options. The process would still produce carbon dioxide, but the greenhouse gas would be either buried deep in the ground or converted into a useful product.

It’s the sort of world-changing technology that you might expect to come from a well-funded government lab, a startup with deep-pocketed investors, or one of the major players in the billion-dollar energy sector. There’s obviously no guarantee some kid from Connecticut will save the world. But there’s a good reason to pay attention to this particular teen.

Novek approaches all problems starting from first principles. It’s the way we’re all taught to solve problems in school using lessons from basic science, which most adults forget as they get older. But those that do remember can use the method to great success; it’s more or less how Elon Musk approaches problems.

It’s helped Novek identify—correctly—the most valuable link in the carbon-capture technology chain. And his technology, validated through work done at Yale University, attacks that link’s weaknesses in ways many well-established players in the field, including the world’s largest oil companies, haven’t done before.

I met Novek in Greenwich, Connecticut, on a warm day in September. We’d spoken on the phone before, so I was prepared for how much he loves to hold court. The only difference between Novek on the phone and Novek in person is that, in real life, I could see that he almost never stops smiling.

Novek was born to Keith and Bonnie in a town just outside Boston, Massachusetts. Because of his dad’s work as a consultant, the Noveks moved seven times before Ethan turned eight. Finally, they settled in Greenwich, a famously wealthy town in one of the richest counties in the US. It’s full of celebrities and powerful business people, living in large, lavish homes and commuting into New York City when they want. 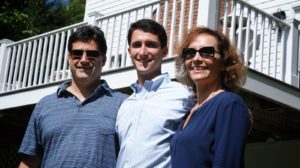 “Ethan is an ideas guy,” says his dad, a partner at the global consultancy firm EY. “He’s always carrying his ‘inventions book.’” Ethan got his start in sixth grade, winning a local science-convention competition where the restrictions were to build something that cost less than $25 and could fit on a table. His winning device could capture wind energy released by air vents and convert it into electricity. He called it “ventricity” and it got him featured on the convention’s magazine cover.

“I’ve always been fascinated by energy,” says Novek. “There’s so much of it around us, and my early inventions were attempts to find new ways to capture them.” (He calls them inventions, but most only exist as novel ideas.)

Novek’s first patentable idea came to him while goofing off at the beach in 2014. He was digging a hole in the sand, far from where the waves were crashing. Over time, water started seeping out of the sand and filling up the hole. As the tide crept up, the water in the hole rose. What if, he thought, there was a way to capture the natural energy in these rising waters?

Capturing the energy of ocean tides is not a new idea. The world’s first tidal power plant was built in France in 1966. The concept is simple: Build a barrage to dam up ocean water, creating an estuary. Along the barrage, place turbines that turn as water from the sea flows into the estuary at high tide and when it flows back out into the sea at low tide. Tidal power hasn’t caught on in a meaningful way, though, because it’s expensive to maintain underwater equipment and the turbines are dangerous for fish and other ocean life.

On the beach that day, Novek thought he had a solution. If the water levels in the sand pit were rising and falling at the same pace as the waters in the ocean tide, then theoretically, a turbine placed in the pit could capture the energy of the tide with no impact on fish, because none would be able to pass the through the sieve of sand. Novek filed for and was a granted a patent for the idea.