Three veteran journalists have been named the latest recipients of the McGraw Fellowship for Business Journalism. Each of the winning projects will receive a grant of up to $15,000. The new McGraw Fellows will explore subjects ranging from Mississippi’s use of the clean-up funds it received following the 2010 BP oil spill, to the expanding role of private sector investment in the fertility industry and the implications of the tech sector’s build-out of its physical infrastructure in the middle of the country.

In addition, funding will be provided for follow-up stories to the recent series that 2018 McGraw Fellows Jeff Kelly Lowenstein and Nick Penzenstadler produced for USA TODAY examining how troubled reverse mortgages have contributed to thousands of elderly borrowers losing their homes, a problem that’s been particularly acute in minority communities. The Puerto Rico-based Center for Investigative Journalism will also provide editorial  support to this project.

The McGraw Fellowships, an initiative of the Harold W. McGraw, Jr. Center for Business Journalism at the Newmark Graduate School of Journalism, were created in 2014 to support ambitious coverage of critical issues related to the U.S. economy and business. The Fellowships — awarded twice a year — enable accomplished journalists to do the deep reporting needed to produce a distinguished investigative or enterprise business story.

The first McGraw Fellows were named in July 2014; altogether, 35 journalists have won McGraw Fellowships to date. More than 100 journalists working in a dozen countries applied for the latest round of Fellowships, our biggest applicant pool yet. In addition to financial backing, the McGraw Center provides Fellows with editorial guidance and, where needed, assistance in placing their stories with media outlets.

The new McGraw Fellows for Summer 2019 are: 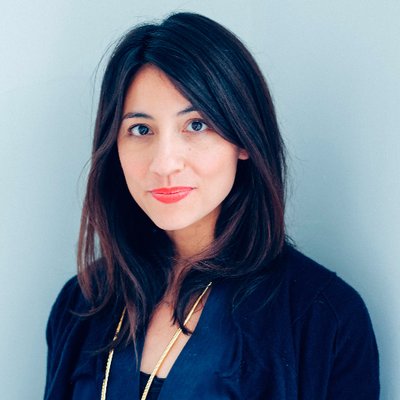 A New York-based freelance journalist, Sussman will use her Fellowship to explore the growing fertility industry, which has been attracting hundreds of millions of dollars in investment and expanding into new markets as people around the world delay starting families.

Sussman has over a decade of experience writing on gender, reproduction, and economics, as well as arts and culture, and the economics of art. She writes for the website of The New Yorker, and her work has also appeared in The New York Times, Bloomberg Businessweek, The Atlantic, The New York Times Magazine, The Guardian, and other publications. She was previously an economics reporter at The Wall Street Journal focused on the labor market, a commodities reporter at Reuters, and the senior writer and editor of Womenintheworld.org.

A business and investigative journalist based in the Midwest, Frazier will use the Fellowship to examine the expanding physical infrastructure of Silicon Valley within Middle America.

A regular contributor to Bloomberg Businessweek, she has written about the rise of dollar stores in rural food deserts, big tech’s drain on public services, and, as a 2016 recipient of the McGraw Fellowship for Business Journalism, how Silicon Valley startup culture is transforming Midwest evangelicalism. Her work has also appeared in Outside, Columbia Journalism Review, NewYorker.com, The New Republic, Slate, The Atlantic, and Harper’s. She is a former staff writer for The Cleveland Plain Dealer and American City Business Journals. 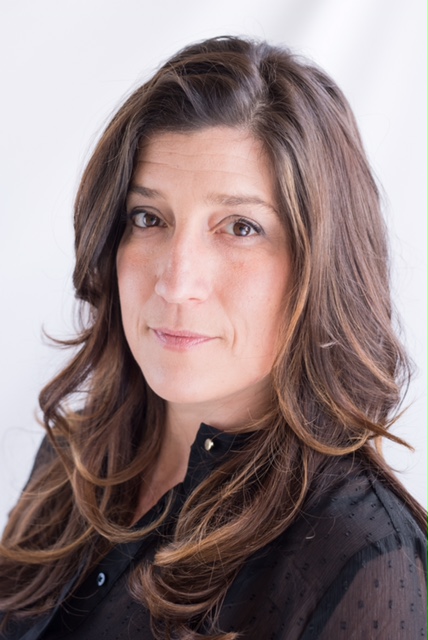 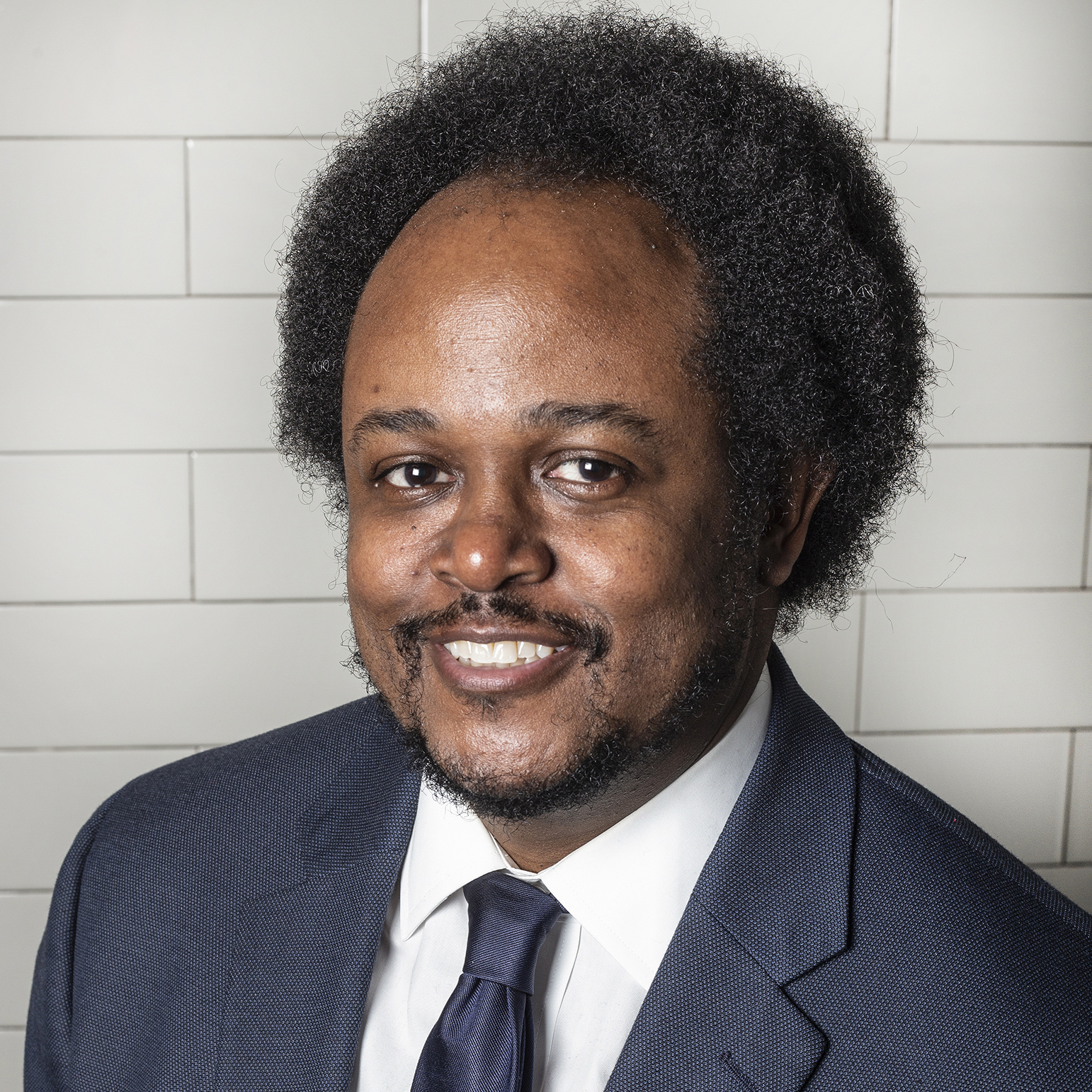 Nave is the editor-in-chief of Mississippi Today, a nonprofit news organization based in Jackson. During the Fellowship, he will lead a team that is examining how the state of Mississippi spent billions of dollars received in the aftermath of the BP Oil Spill in 2010. The publication of the series will coincide with the 10-year anniversary of the Deepwater Horizon oil rig explosion, which led to the spill.

A journalist for more than 15 years, Nave started his career in Springfield, Ill., where he covered government, politics and energy. He has continued covering the intersection of government, politics, energy and the environment as a reporter and editor in Washington State, Colorado and Mississippi. He was a 2010-2011 Ted Scripps Environmental Reporting fellow at the University of Colorado and has won numerous state and regional awards for reporting and commentary. 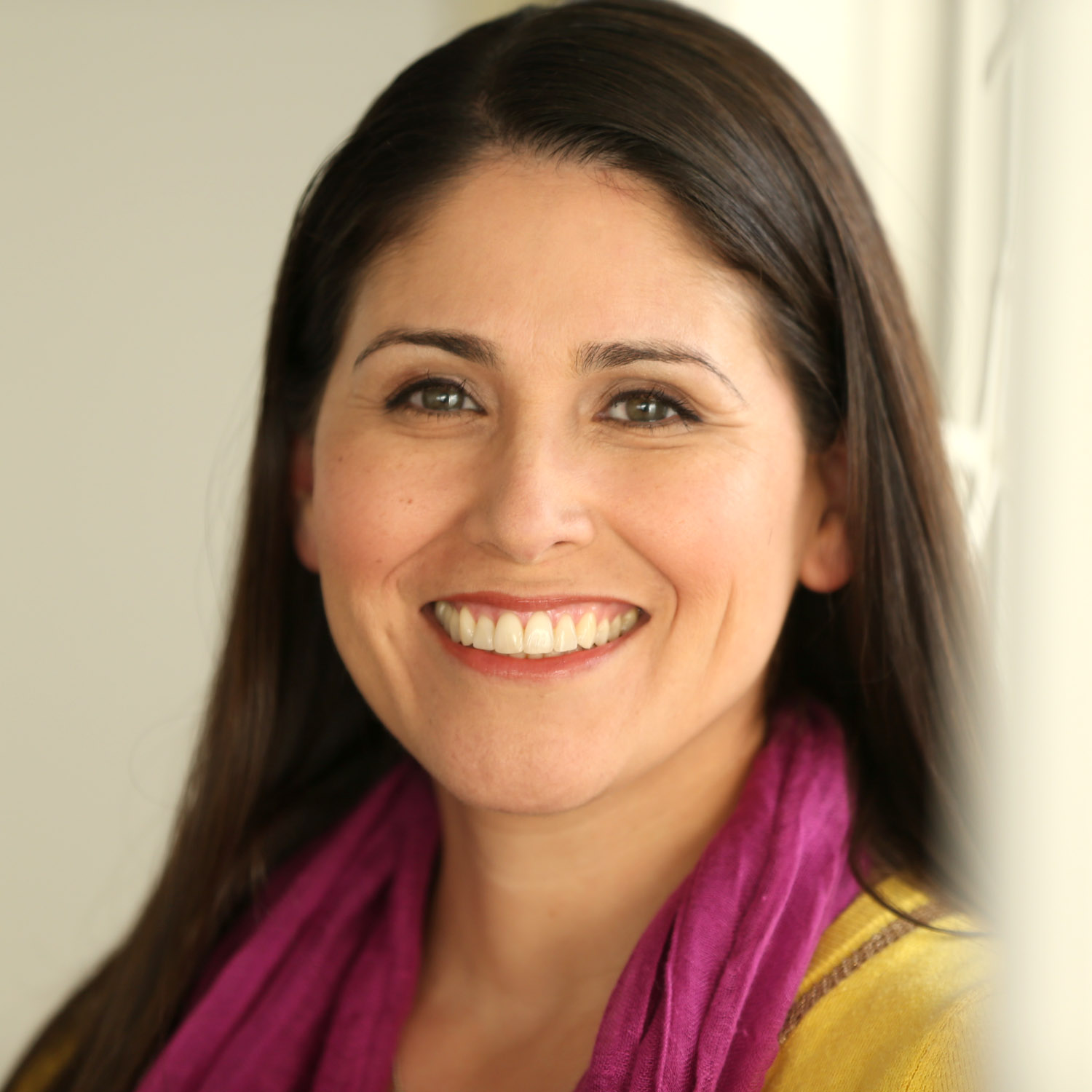 An independent environmental reporter based in California’s Bay Area, Cabrera will use her Fellowship to investigate the legacy of industrial lead pollution in urban residential neighborhoods, as well as the policy decisions that have led to the environmental conditions and lead soil contamination faced by residents in these areas.

Working at the intersection of criminal justice, immigration and environmental health, Cabrera examines systemic environmental issues unfolding in marginalized communities throughout the country. Most recently she worked as an environmental justice reporter for HuffPost, and as an investigative reporter for ThinkProgress in Washington D.C., where she published a five-part series showing how lead exposure is still harming children in complex ways. Prior to that she reported in Southern California, focusing on the policing and prosecution of California youth, with a reporting award from Freelance Investigative Reporters and Editors, and on environmental justice issues as a community health reporting fellow for the International Center for Journalists.

A fifth-generation Californian, Markham’s work covers issues related to youth, migration, the environment and her home state. Her stories have appeared or are forthcoming in outlets such as Orion, Harper’s, The New Republic, Mother Jones, Pacific Standard, Guernica, The New York Times, The New York Review of Books, and VQR, where she is a Contributing Editor.  Her book The Far Away Brothers: Two Young Migrants and the Making of an American Life was named a 2017 New York Times Critics’ Pick, was awarded the Northern California Book Award, the Ridenhour Prize, and the California Book Award Silver Medal. In addition to writing, she has spent over a decade working with immigrant youth in California. 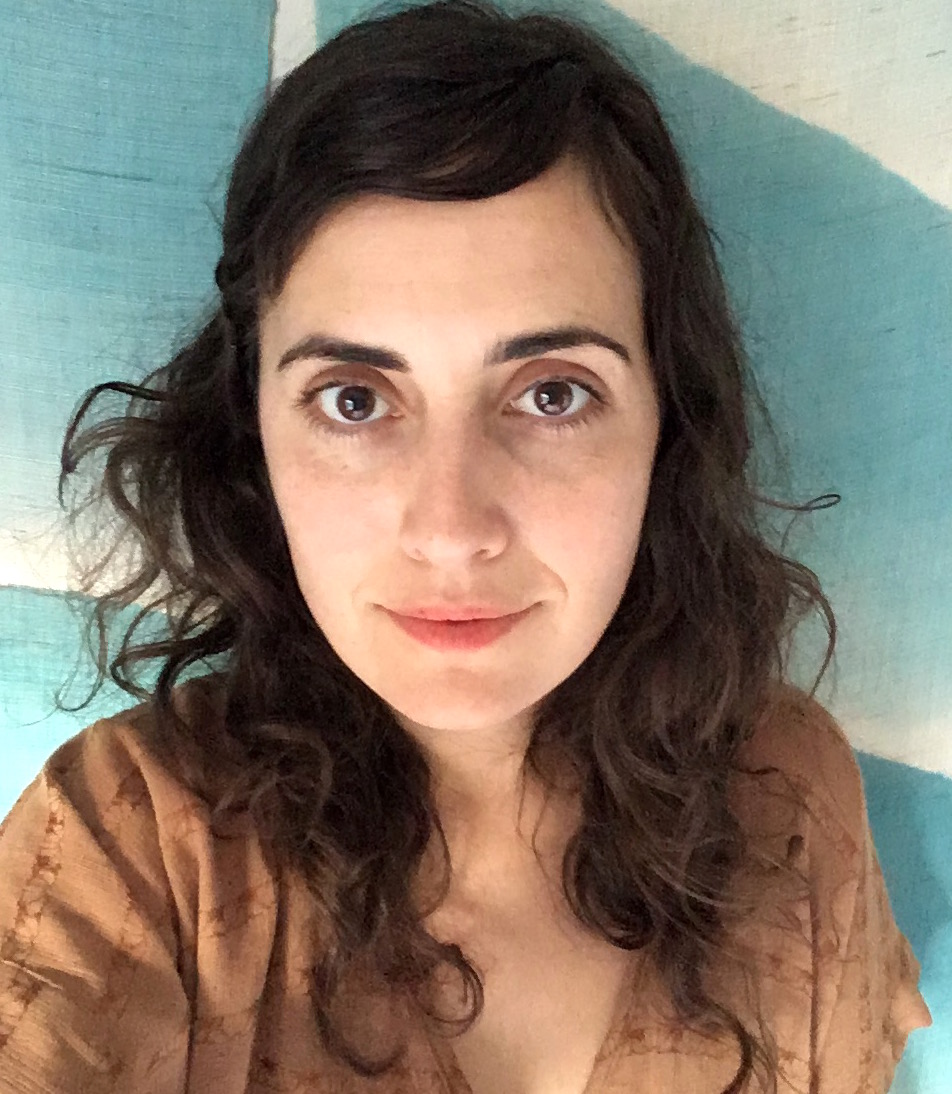 The work builds on Jeff’s twenty years of experience covering state government and pay-to-play issues for The Record of Bergen County. In 2008, Pillets was named a Pulitzer Prize finalist for revealing financial abuses that led to the collapse of a $1 billion brownfield project in the New Jersey Meadowlands. His work has won numerous other honors, including citations from the Associated Press Managing Editors, the Society of Environmental Journalists and the New York Deadline Club’s Daniel Pearl Award for Investigative Reporting.