Seven veteran journalists have been named the latest recipients of the McGraw Fellowship for Business Journalism. Each of the winning projects will receive a grant of up to $15,000.

The new McGraw Fellows will explore subjects ranging from the impact of Big Data on the farm economy and California’s role in regulating the ride-hailing industry, to allegations of corruption in the Chinese healthcare sector.

The McGraw Fellowships, an initiative of the Harold W. McGraw, Jr. Center for Business Journalism at the Craig Newmark Graduate School of Journalism at the City University of New York, were created in 2014 to support ambitious coverage of critical issues related to the U.S. economy and business. The Fellowships – awarded twice a year – enable experienced journalists to produce deeply reported works of investigative or enterprise business journalism.

The first McGraw Fellows were named in July 2014; roughly 40 journalists have since won McGraw Fellowships. Close to 100 journalists working in a dozen countries applied for the latest round of Fellowships. In addition to financial backing, the McGraw Center provides Fellows with editorial guidance and, where needed, assistance in placing their stories with media outlets. The next deadline to apply will be July 28, 2021. For more information, please consult the main McGraw Fellowship page and our FAQ. 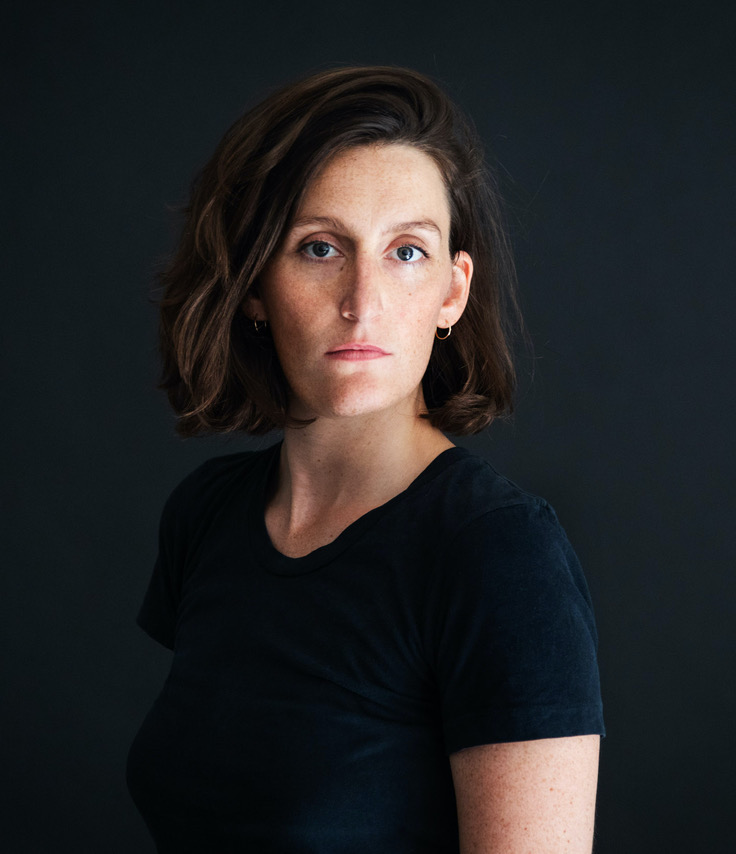 Aguirre’s work is focused mostly on the intersection between social or economic issues and the environment. She is a regular contributor to Vanity Fair’s the Hive, and her feature reporting has also appeared in The New York Times Magazine, n+1, The New York Review of
Books online, Men’s Journal, WIRED and many others. Her articles were included as notable
work in the Best American Science and Nature Writing 2019 and the Best American Sports
Writing 2019. She has received a number of awards, including third place for Outstanding
Feature in 2020 from Society for Environmental Journalists. She is a visiting scholar at New
York University.

A freelance reporter based in Berlin, Germany, Knight used the Fellowship to explore how a network of multinational tech companies have allegedly exploited corruption in the Chinese healthcare system.

In twelve years as a journalist, Knight has worked as a freelance political correspondent for Germany’s international broadcaster Deutsche Welle, in addition to writing for The Guardian, The Observer, 100Reporters, Prospect, Exberliner, The Berlin Policy Journal, and Vice, as well as a handful of German publications. He has covered the German arms industry, far-right extremism, late Nazi trials, and contributed an article to 100Reporters about the German company Siemens. 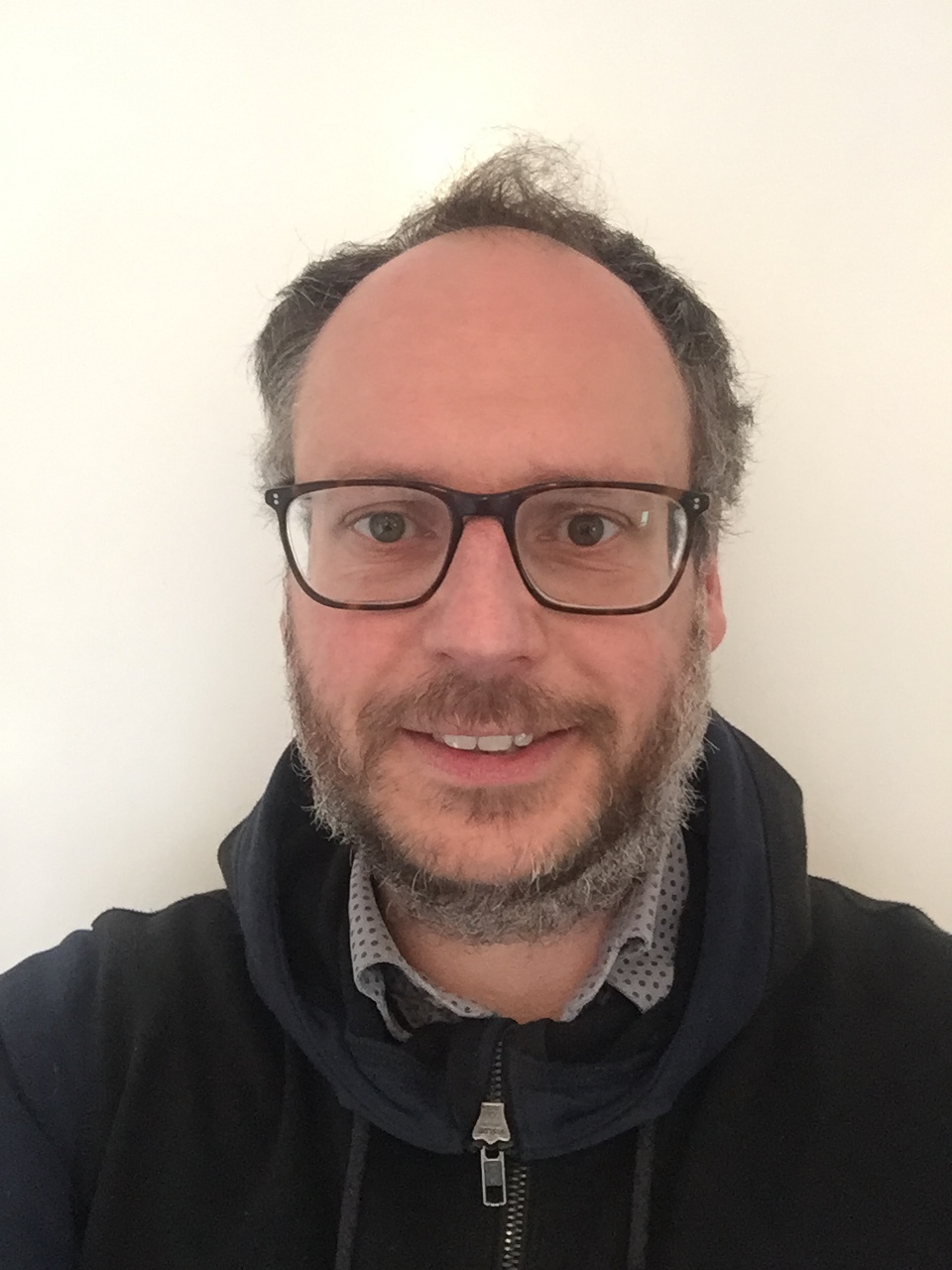 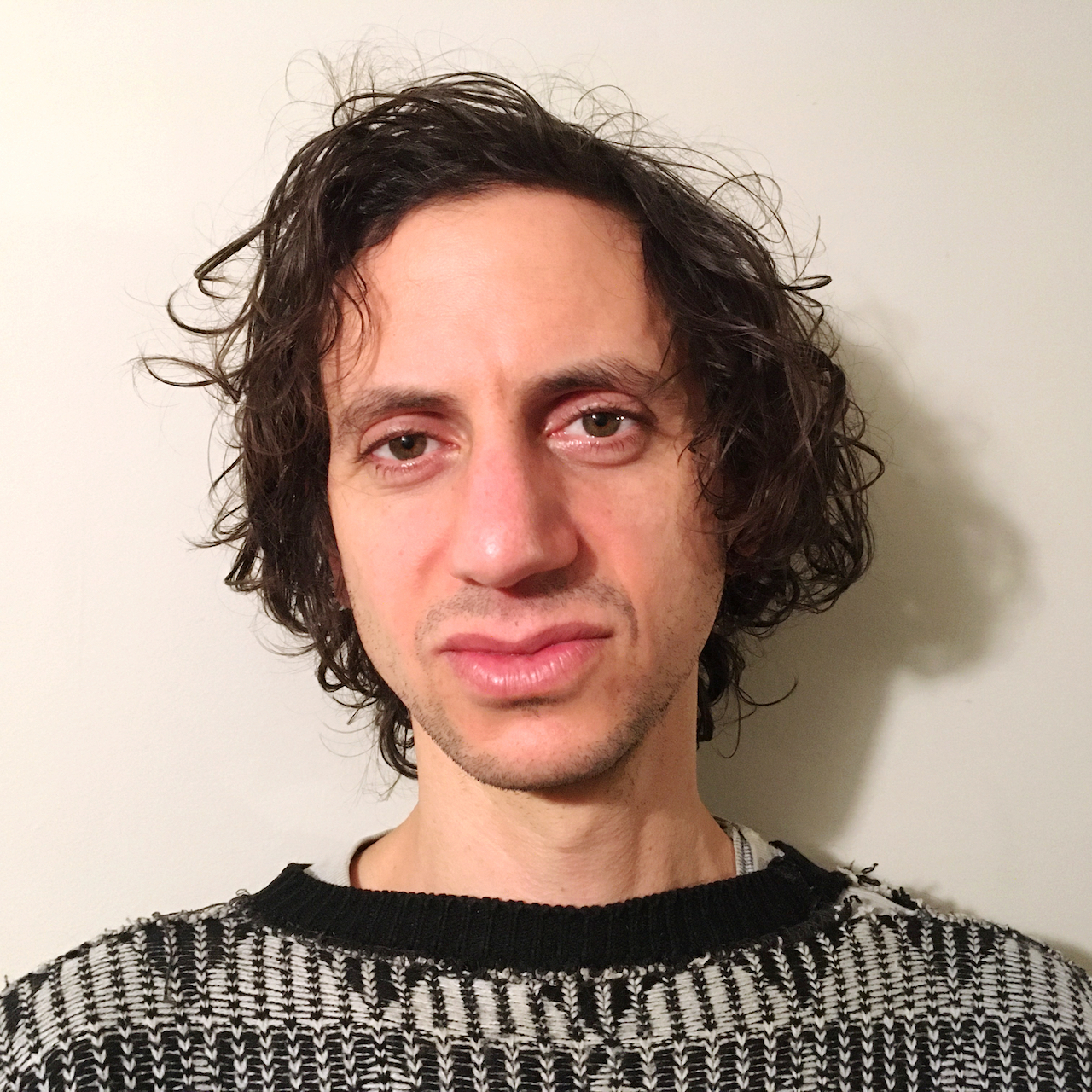 A freelance science and environmental journalist based in New York, Nobel reported on the booming oil and gas waste disposal industry. His project focused on the industry’s liabilities and financing, as well as the public health risks and environmental justice issues posed by the landfills where waste ends up.

A regulator contributor to Rolling Stone, Audubon and the environmental investigative site, DeSmog Blog, Nobel has written about human trafficking in the offshore oil and gas industry, the rights of nature movement, and various hazards associated with unconventional oil and gas development. His recent reporting on oil and gas radioactivity has helped to inspire grassroots activism and legislation. He is working on a book on this topic to be published with Simon & Schuster.

Pape, a freelance writer and editor, and Cohn, a Pulitzer-winning investigative reporter, looked into vaccine hesitancy and its implications for people and science in the age of Covid-19. Both are based in southern California and teach at USC’s Annenberg School of Journalism.

Pape has reported extensively from five continents, including a stint as a Europe-based correspondent for Newsweek International. He has been Deputy Editor of the watchdog and investigative site Honolulu Civil Beat, a John S. Knight fellow at Stanford University and a story advisor on the Peabody Award-winning documentary, “Who Killed Chea Vichea?” Pape’s work has appeared in the Los Angeles Times, The New York Times, Spin magazine, Foreign Policy and dozens of other publications. He recently completed his second journalistic graphic “novel,” an immigrant woman’s powerful #MeToo story.

Cohn is a longtime investigative reporter whose stories have exposed wrongdoing and resulted in significant reforms. He won a Pulitzer Prize in 1998 for stories about the human and environmental dangers posed by discarded ships, and was a Pulitzer finalist in 1996 and 2001. His work has received numerous other journalism awards, including two Selden Ring Awards for investigative journalism, an Investigative Reporters & Editors (IRE) Medal, a George Polk Award for environmental reporting and two Overseas Press Club awards. 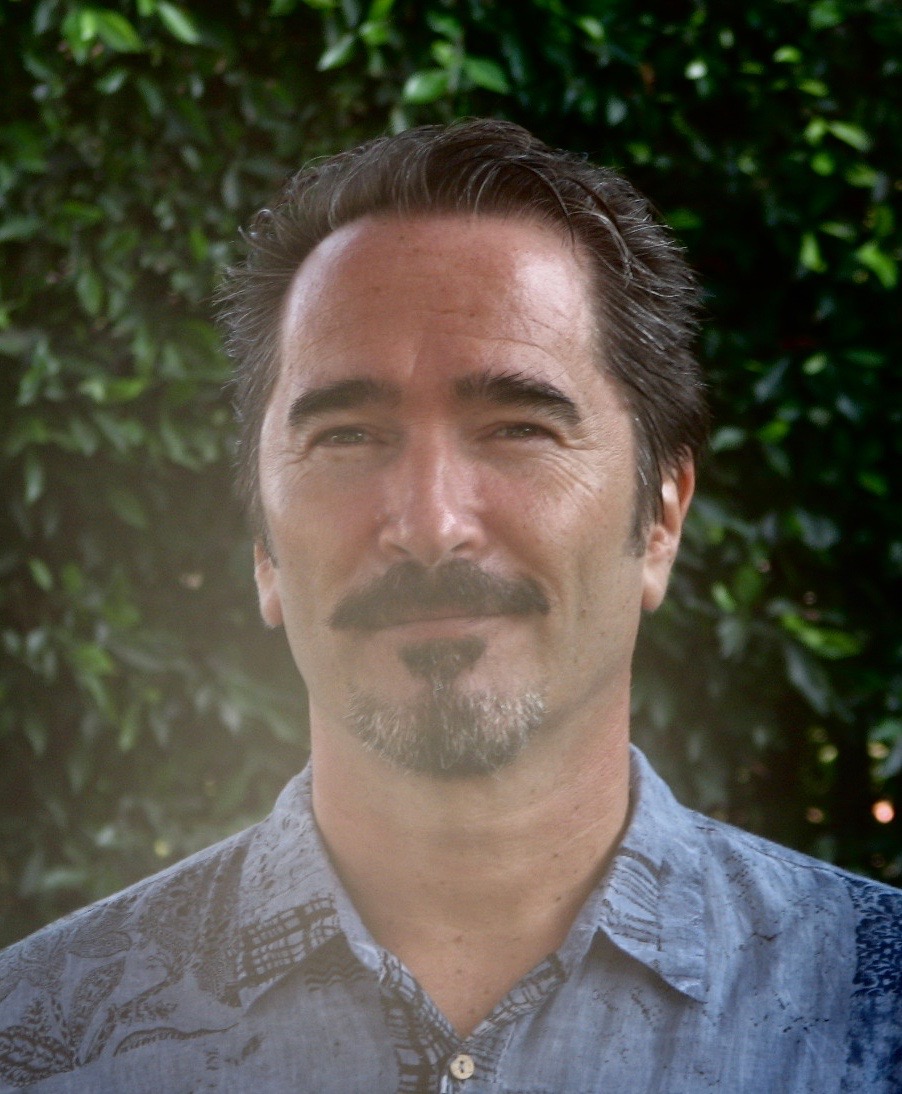 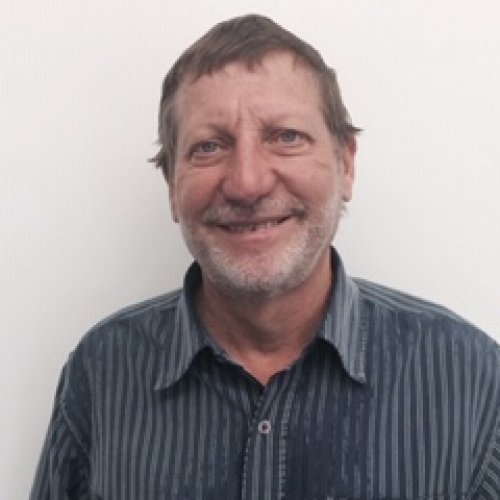 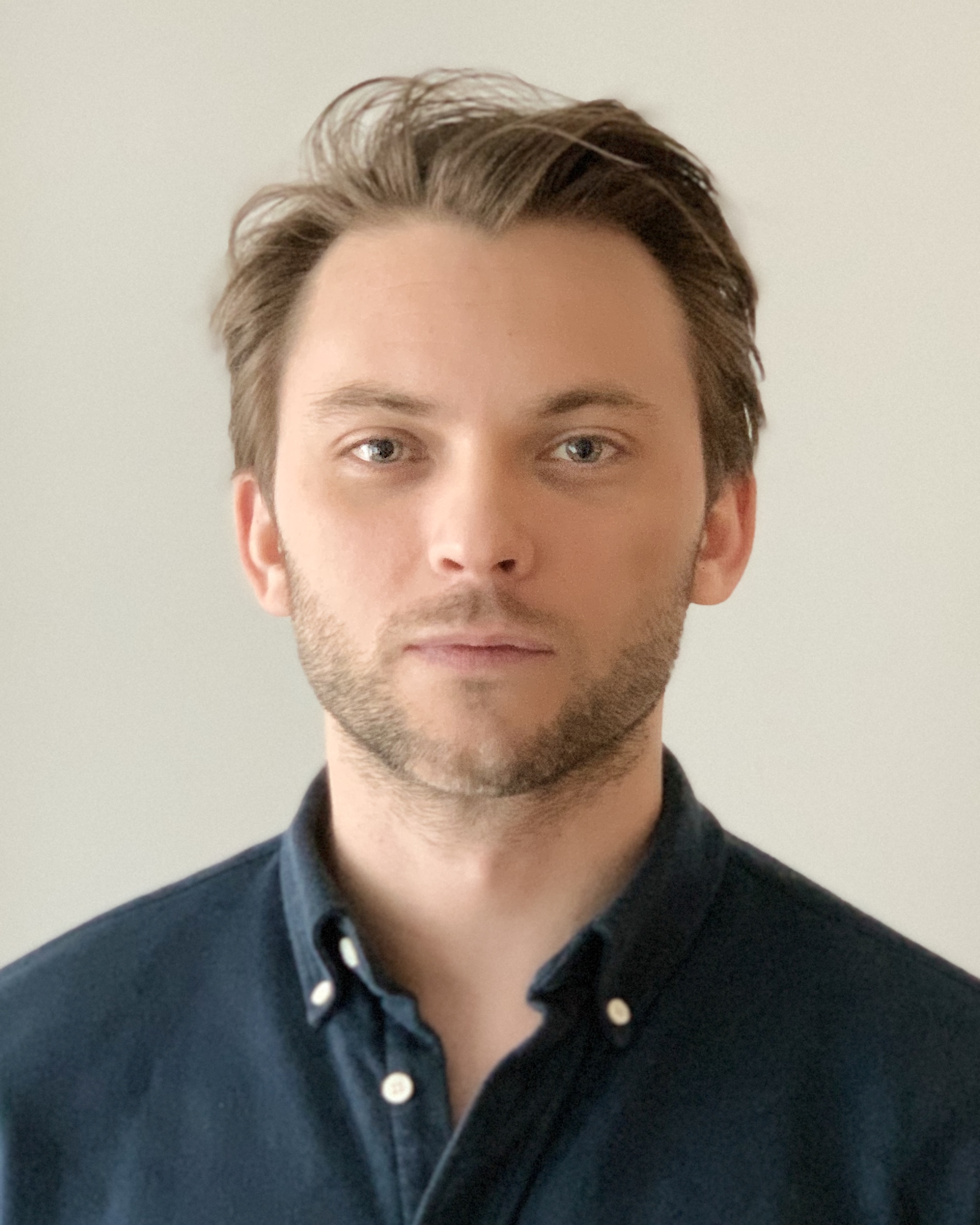 An award-winning Brooklyn-based journalist, Rainey’s Fellowship project examined increasingly popular farm management tools that rely on Big Data to optimize things like crop yields. He focused on the vast amounts of proprietary data being concentrated in platforms owned by the world’s largest agriculture companies and the implications for the future of farming.

Rainey has spent a decade writing about food and agriculture for magazines including Bloomberg Businessweek, The Atlantic, Fast Company, MIT Technology Review, and New York, where he was on teams that won James Beard and National Magazine awards. He was a 2018 UC Berkeley-11th Hour Food and Farming Fellow. His articles have also been featured in The Best American Food Writing and The Best American Infographics.

A San Francisco-based investigative reporter, Rosenfeld’s Fellowship project will review the safety record of Uber and Lyft in California and explore how well the California Public Utilities Commission, the first agency in the nation to legitimize ride-hailing, has performed its regulatory duty to ensure that the services are safe.

The project builds on Rosenfeld’s reporting for the San Francisco Public Press, an independent nonprofit newspaper that focuses on public policy and its impact on people. His freelance stories have appeared in The New York Times, the Los Angeles Times, Harper’s Magazine, and Reveal from the Center for Investigative Reporting. For many years, he was a staff reporter at the San Francisco Examiner and San Francisco Chronicle. His work has won numerous awards including a George Polk Award for Health Reporting.  His best-selling book Subversives: The FBI’s War on Student Radicals, and Reagan’s Rise to Power, won a Ridenhour Prize, a PEN USA Award, an American Book Award, and a Society of Professional Journalists Sunshine Award. 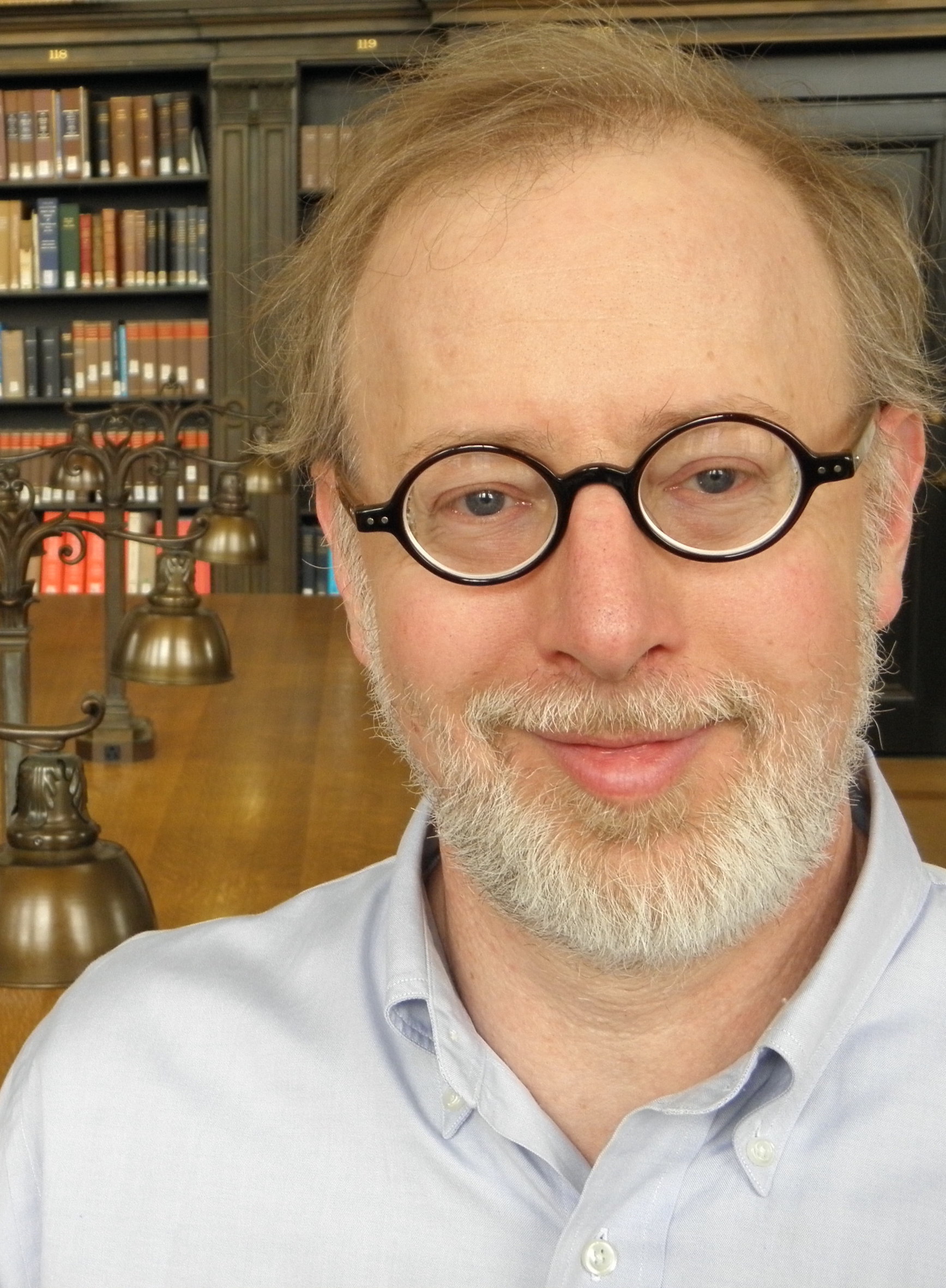 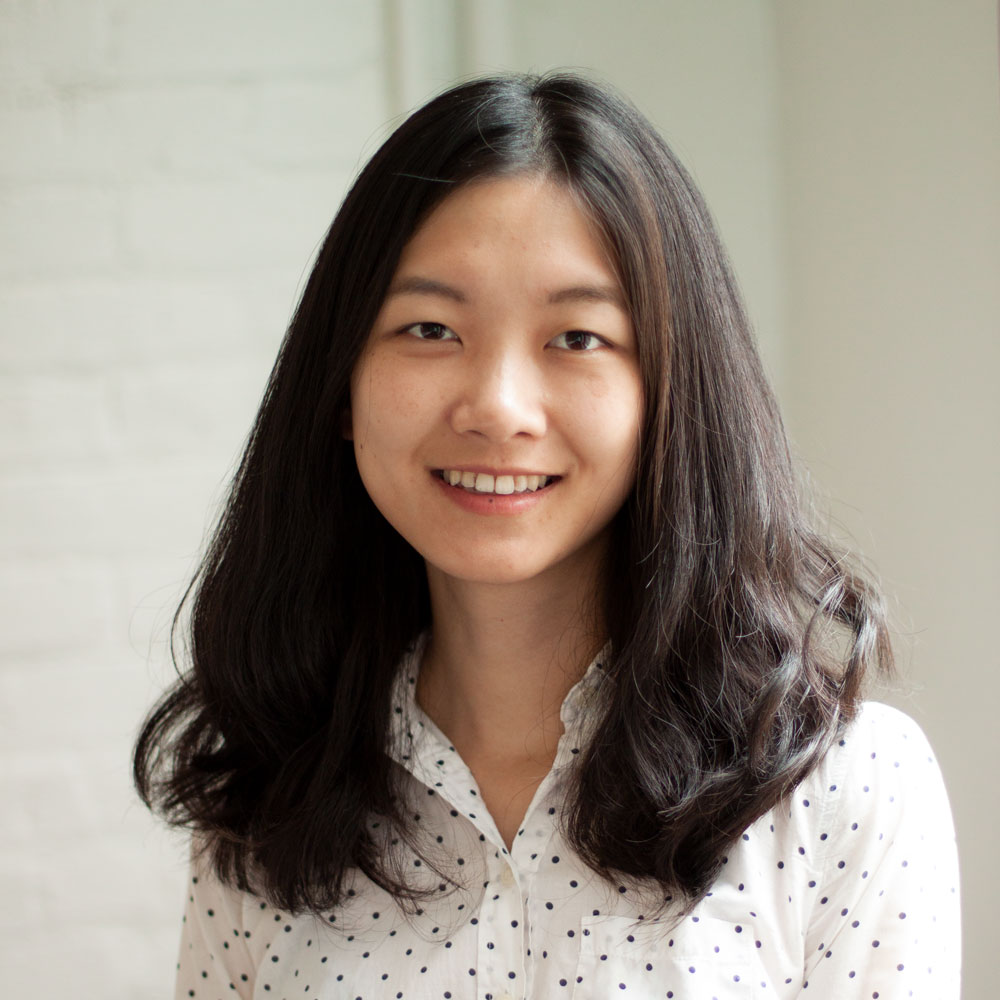 A New York- based freelance data journalist, Zhou works with graphics and code to tell stories. She used the Fellowship to report on the impact of US immigration policy on skilled workers and its economic implications in an increasingly globalized world.

The project builds on Zhou’s work at Quartz, where she covered immigration and the business of migration with data analysis, visualization, and interactive features. She was part of the team that investigated the death toll in the aftermath of Hurricane Maria, a project that won the Investigation of the Year in Data Journalism Awards and was awarded First Place in the Investigative Editors & Reporters’ Philip Meyer Award. Her news design and data visualization work has also been recognized by Society for News Design and Information is Beautiful Awards. Prior to Quartz, she built interactive news graphics for special projects and set events at the Associated Press.